Easter is a time of holy worship, irresponsible levels of chocolate egg eating, and claiming a ton of freebies and events on Game Hollywood’s recently launched browser game platform.

These events take place across a number of different titles, so you’re bound to have a treat in store, no matter your favorite genre or franchise.

Let’s dive into it.

Legacy of the Survivor

Survivor Legacy is hosting a short but sweet event between April 15-18. During this window, you will be able to enjoy the benefits of the Surprise Offer event after recharging, which means more rewards for Easter.

Survivor Legacy, of course, is a sprawling strategy game set during a zombie apocalypse. It sees you build a fortress, collect resources, train soldiers, recruit heroes, defeat human opponents, and take down zombies by the thousands. 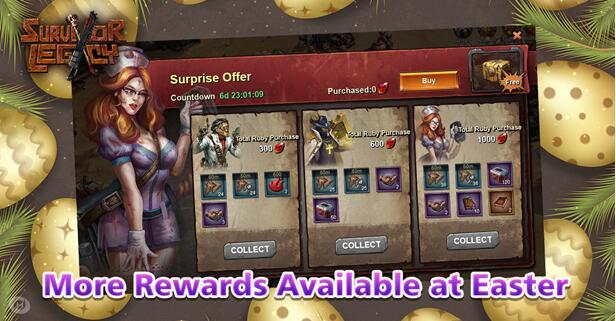 Between April 17 and April 22, you’ll be able to claim all kinds of prizes and rewards through daily logins and other events, before redeeming them for exclusive items.

You’ll also be able to pick up a new mount called Mr. Rabbit and a new fashion set called Rabbit Party, just to get you in the Easter spirit.

In case you’ve never played it, Dragon Awaken is a visually impressive MMORPG. It sees you accidentally gain the power of a dragon, then set off as a freshly created member of the Order of the Knights of the Dragon to take on mythological adversaries in a variety of modes.

Last year, Dragon Awaken received an all-new, innovative card system, and it’s expected to get another revamp later when it converts to HTML5. 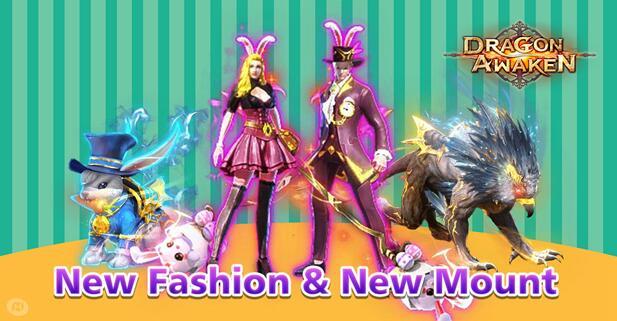 The Eternal Fury Easter event will run from April 15-20. Once again, there will be a daily login event, as well as a special Easter Wheel, where you can earn loot to redeem for prizes.

These include a brand new hero called Wind Goddess.

Eternal Fury is one of the most popular titles on Game Hollywood Games. This turn-based RPG combines SLG and classic gameplay elements, allowing you to choose a class, summon mercenaries, awaken skills, and participate in PvP battles.

Later this year, Eternal Fury will add a few more languages ​​to its repertoire, with French arriving this month, Polish due to arrive in July, and Portuguese this winter. German, meanwhile, is already available. 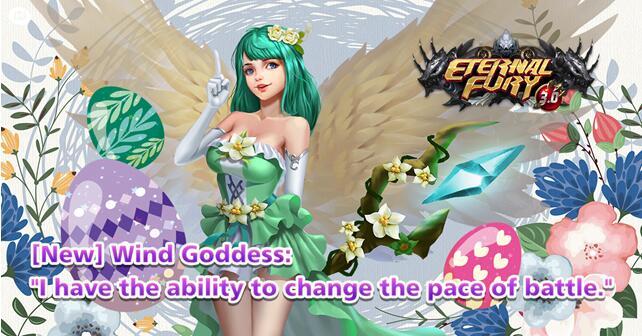 Scarlet Fate is hosting a brief event from April 16-19. Throughout these days, you’ll be able to spin the Easter Wheel for a chance to get a range of limited-edition items, including a crystal, a dragon egg, a pet egg, and the lovely bunny Judith.

For the uninitiated, Scarlet Fate – Knights of Fantasy is an idle RPG with a large and colorful cast of characters. It takes place in a fantasy world ruled by three competing forces: Human, Demon and Demi-Human.

These character types all have their own set of attributes and skills, giving you something to scratch your head about when you assemble them into deadly squads. 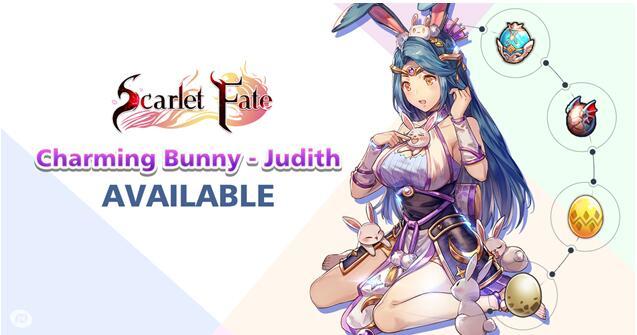 The Omega Zodiac Easter celebrations will run from April 16-22, giving you the chance to acquire powerful new gear through daily logins and a special limited-time draw.

Omega Zodiac is another MMORPG with stunning 3D graphics. It sees you choose a character and then protect the goddess Athena from the forces of evil. There are several different characters to play with, and you can switch and cast their skills at will during battles, opening up a whole host of tactical possibilities. 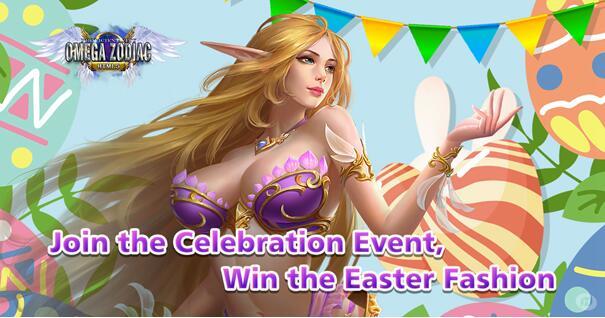 In addition to all of these deals, there are Easter puzzles to solve on Game Hollywood Games’ Discord channels. These will run from April 11-17, giving you the chance to win gift codes – as long as you can submit the correct answer within five minutes.

Head over to Game Hollywood Games to check it out.

WA-based game studio Ninja Syndicate is bringing the metaverse to Perth with its new gaming platform, slated for release in February. Ninja Syndicate – which spun off from Ninja Software in April – secured a $100,000 ($140,000) investment from private equity firm DashEx, bringing its total valuation to $100 million. The investment will go towards […]